For the fifth year in a row the Telegraph & Argus, in partnership with Bradford Council and the West and North Yorkshire Chamber of Commerce, have held the annual Bradford Business Awards to celebrate and honour a wide variety of businesses and people who contribute to the district in different ways, this includes awards for business personalities, job creators and apprentices.

There were a total of eleven categories including one sponsored by Malik House at this year’s event for the New Business of the Year award, which was given to any business or company that has been running for less than a year, but has already shown great results and potential. ‘Bradford Brewery’ took the top prize above their contenders, the ‘It’s a Trap!’ comic store and the cloud-based IT firm ‘Advancery Ltd’.

Malik House apprentice Connor Scherer was also nominated for ‘Apprentice of the Year’ award, which was a new award for 2015 to honour the young people who have excelled in their chosen trade or profession.

Connor’s nomination read:
“Connor has made a significant contribution to the Malik House team since joining us in July 2014. He has shown great dedication, talent, commitment and ability across a range of business disciplines. Initially, Connor was recruited to assist with events but the skills he has demonstrated have resulted in his role evolving to include a much wider range of tasks and responsibilities. At the age of 17 he has demonstrated maturity well beyond his years and we believe he has an extremely bright future ahead of him.” 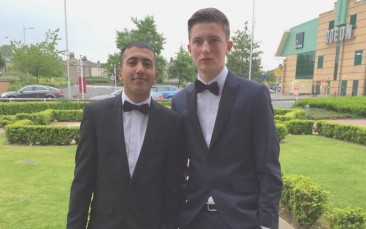 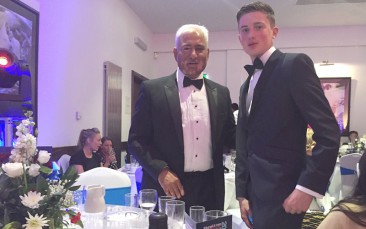 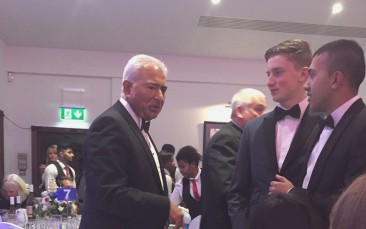 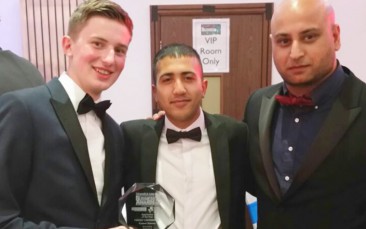 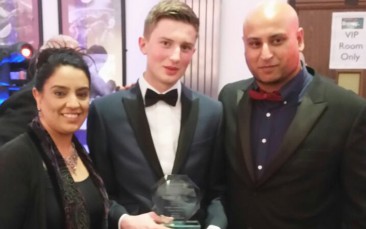 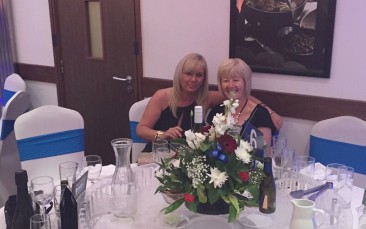 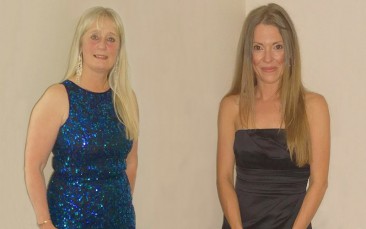 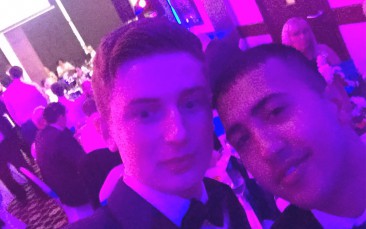